As white as a sheet of paper.

As white as cotton.

As white as milk. 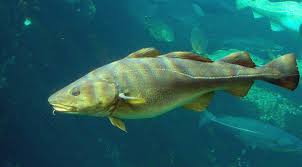 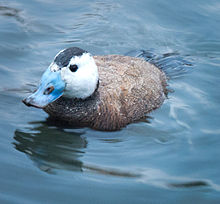 Bird: Another name for the white stork, see: Ċikonja

Squilla mantis is a species of mantis shrimp found in shallow coastal areas of the Mediterranean Sea and the Eastern Atlantic Ocean. 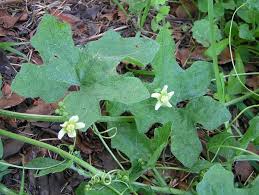 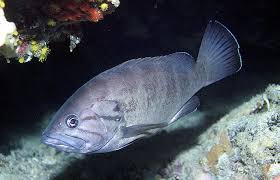 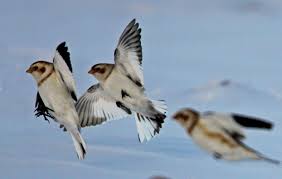