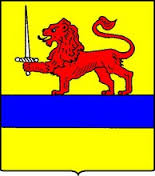 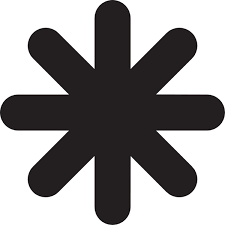 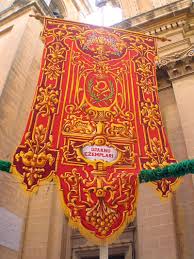 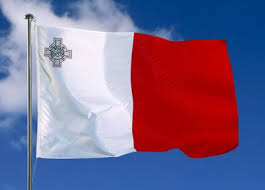 English: Yellow flag; denotes no entrance due to quarantine.

In music, flat or bemolle. 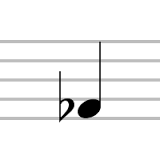 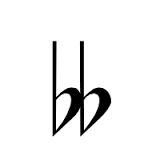 In harbour: All persons should report on board as the vessel is about to proceed to sea.

At sea: It may be used by fishing vessels to mean: “My nets have come fast upon an obstruction.” 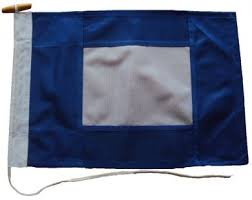 Burgee: a distinguishing flag, regardless of its shape, of a recreational boating organization. In most cases, they have the shape of a pennant.

Exergue – a small space or inscription below the principal emblem on a coin or medal, usually on the reverse side. 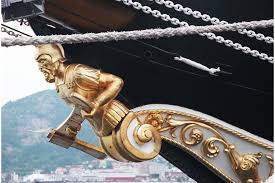