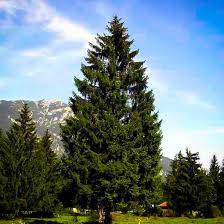 Picea mariana, the black spruce, is a North American species of spruce tree in the pine family. 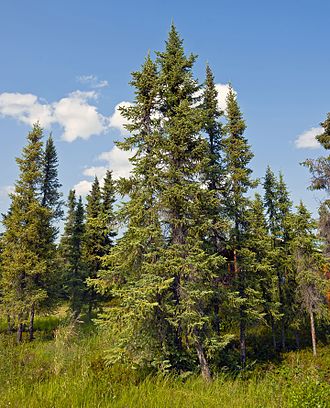 Abies balsamea or balsam fir is a North American fir. 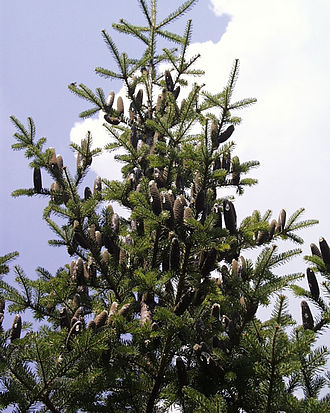 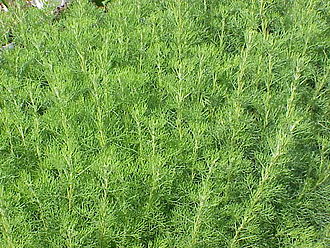 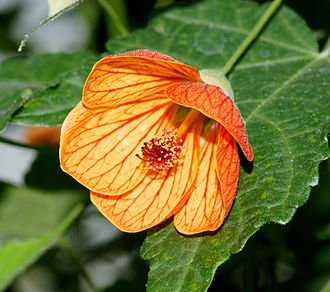 Acer is a genus of trees and shrubs commonly known as maple; maple wood.

Agapanthus africanus (African lily) is a flowering plant from the genus Agapanthus native to the area of Cape of Good Hope in South Africa. 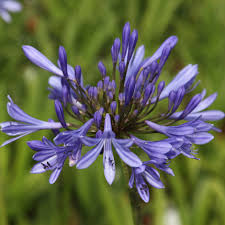 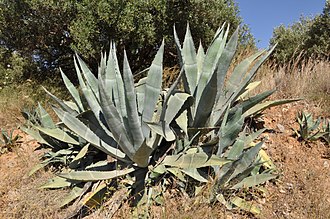 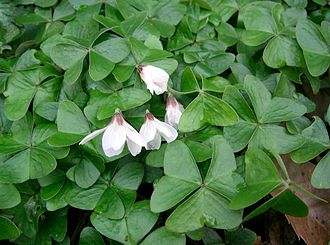 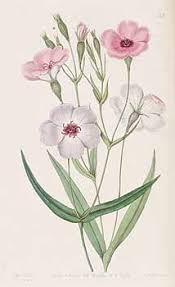 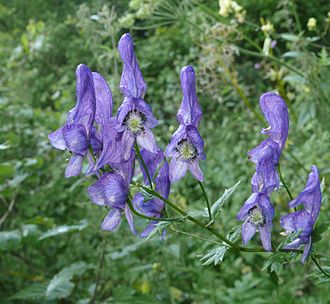 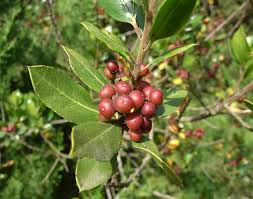 Alyssum: a genus of about 100–170 species of flowering plants in the family Brassicaceae, native to Europe, Asia, and northern Africa, with the highest species diversity in the Mediterranean region. The genus comprises annual and perennial herbaceous plants or (rarely) small shrubs, growing to 10–100 cm tall, with oblong-oval leaves. Alyssum flowers are characteristically small and grouped in terminal clusters; they are often yellow or white colored but can be pink or purple. 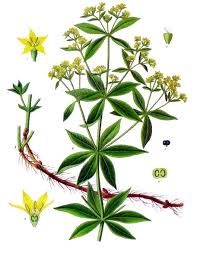 English: A type of Sea Grass 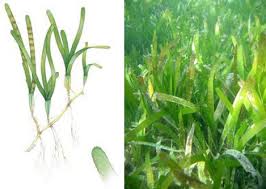 Flowering plant: Alkanna tinctoria, the dyer’s alkanetor alkanet, is a herb in the borage family. Its main notability is its roots are used as a red dye. The plant is also known as dyers’ bugloss, orchanet, Spanish bugloss, or Languedoc bugloss. It is native to the Mediterranean region. 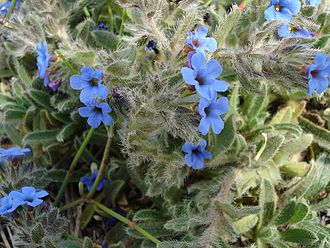 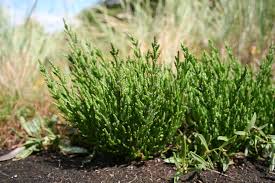 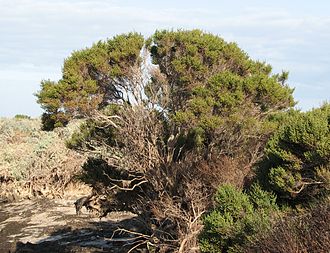 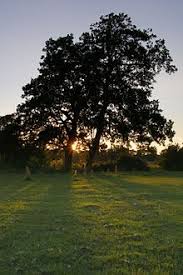 Alonsoa (mask flower) is a genus of 12 species of flowering plants in the family Scrophulariaceae. 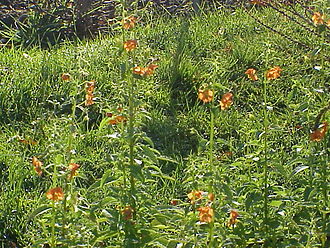 Alpinia is a genus of flowering plants in the ginger family, Zingiberaceae. It is named for Prospero Alpini, a 17th-century Italian botanist who specialized in exotic plants. 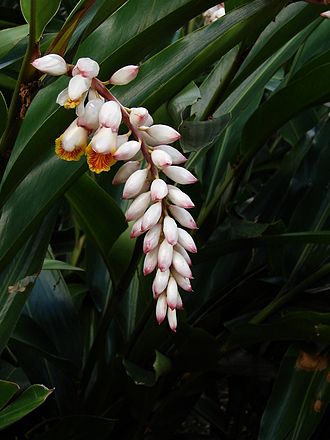