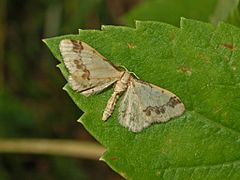 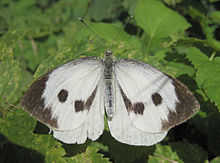 To be infested with caterpillars.

Colias is a genus of butterflies in the family Pieridae. They are often called clouded yellows; the North American name “sulphurs” is elsewhere used for Coliadinae in general. The closest living relative is the genus Zerene, which is sometimes included in Colias. 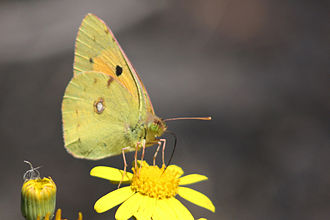