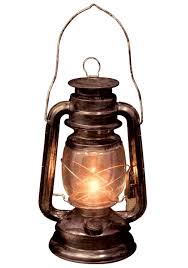 English: A type of lantern where one or more sides can be covered if needed. Similar to a signal lamp.

English: A lantern which is mounted on a stick and carried during religious processions.

A form of candleholder. 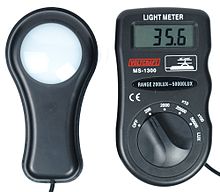 Thick and long candle used on altars in church.

Oil lamp crown (through which wick is inserted and adjusted).

or koperċ: A. Lid of a smoking pipe. B. Shade (as in a screen that prevents excessive light like that of a lampshade.)